We’re a team of world-class wireless and multimedia visionaries.

Our team of engineers and leaders represent some of the world’s most accomplished mobile, software and hardware talent. We’ve already spent decades developing the wireless technologies the world uses everyday. Now, we’ve set our target on the next applications of high-performance wireless to enable mobile real-time video, rich extended reality platforms and more.

From next-generation wireless infrastructure to extended reality that performs, the best way to predict the future is to INVENT it.

“WITH OUR MOBILE XR PLATFORM, YOU CAN CREATE EXPERIENCES THAT SIMPLY WEREN’T POSSIBLE BEFORE XCOM.”

On a Mission to Invent the Future

We develop wireless technologies that deliver on the promise of next-gen mobile networks for commercial and government customers.

XCOM Labs believes in unlimited possibilities and delivering the unexpected. We believe that the best way to predict the future is to INVENT it. Our mantra is #KeepInventing

Founded in 2018 by the wireless executives that led the global 1G to 5G transformation, XCOM Labs has attracted some of the best engineering and programming talent. We’re innovating with Open RAN, edge compute and other new developments to build the mobile platforms of the future today.

“WE’VE COMBINED ADVANCED WIRELESS AND MULTIMEDIA TECHNOLOGY TO CREATE THE NEXT LEVEL OF IMMERSIVE EXPERIENCES.”

Supporting a new era of innovation with our mobile technology solutions. • Efficient use of radio spectrum 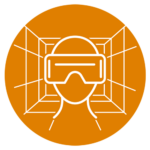 • Allows heavy processing loads to be moved into the network, or edge computer

The G2 on 5G Podcast by Moor Insights & Strategy

TDK Ventures Invests in XCOM ahead of AWE 2022

Ready to explore the possibilities?

Connect with our team to learn more about our solutions. Unleashing a World of Infinite Dimensions 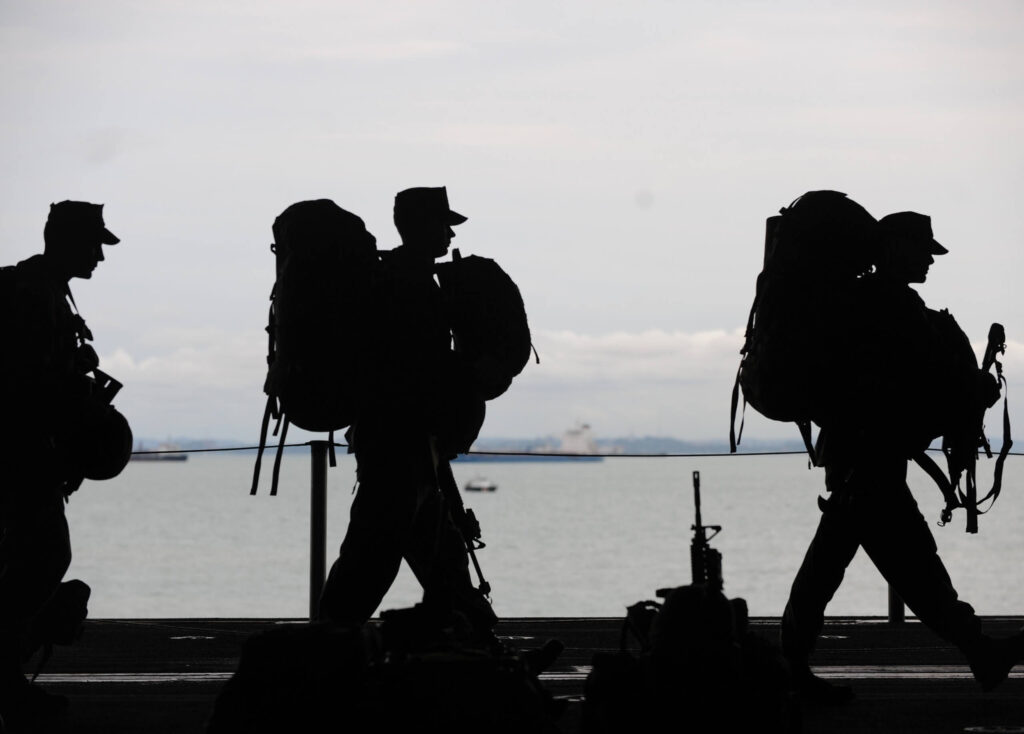 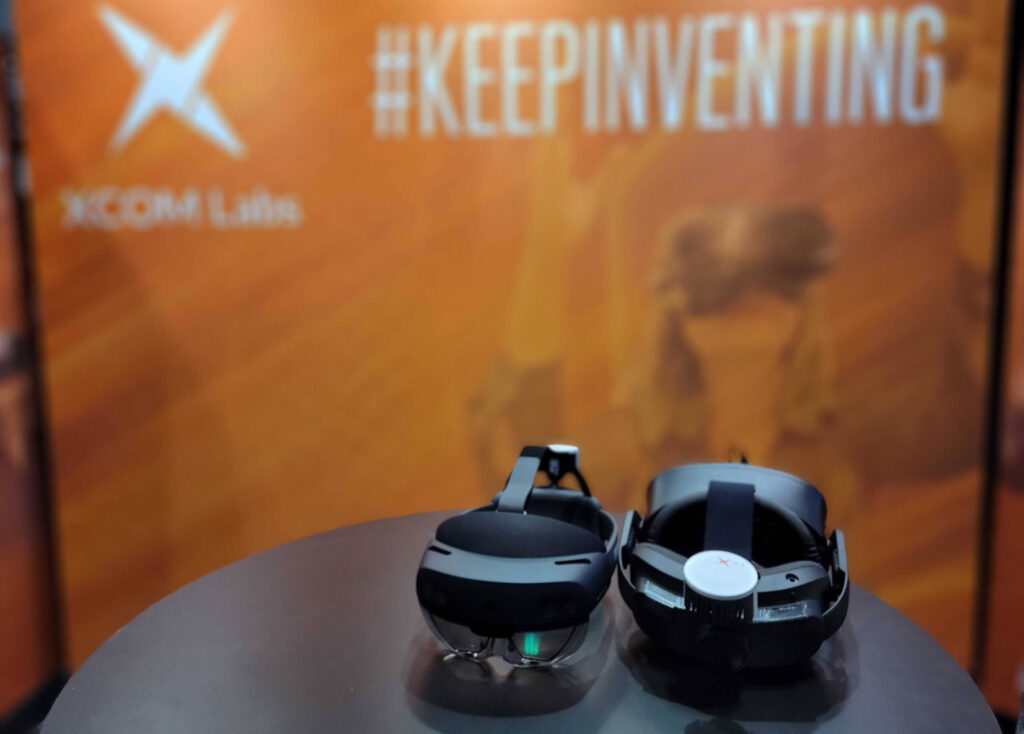 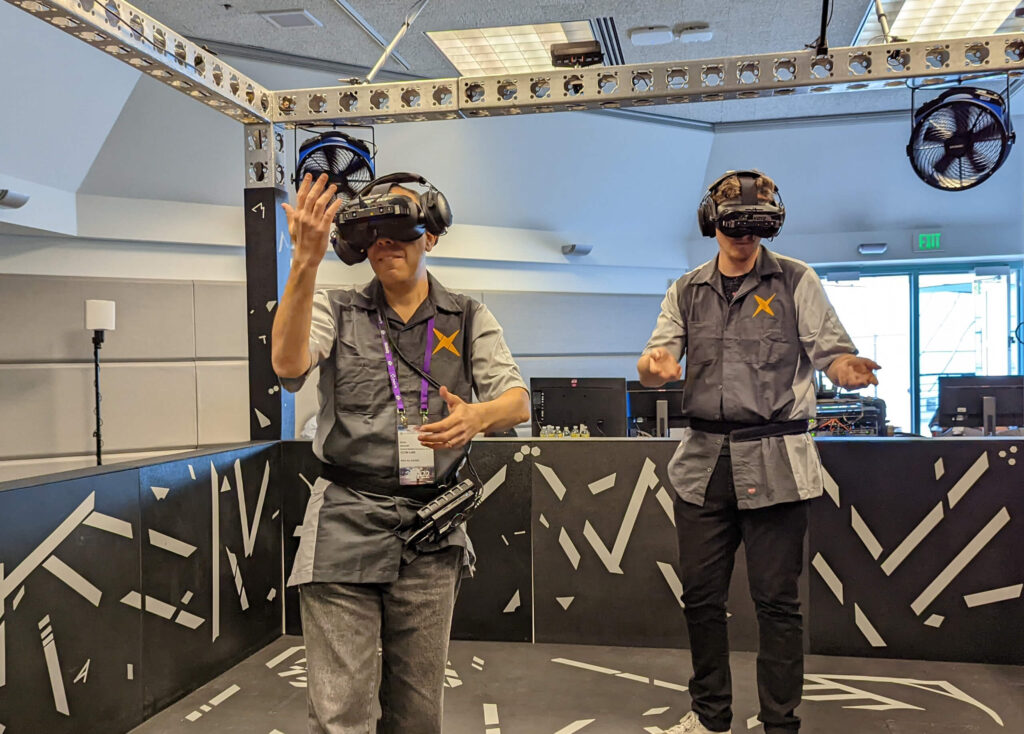 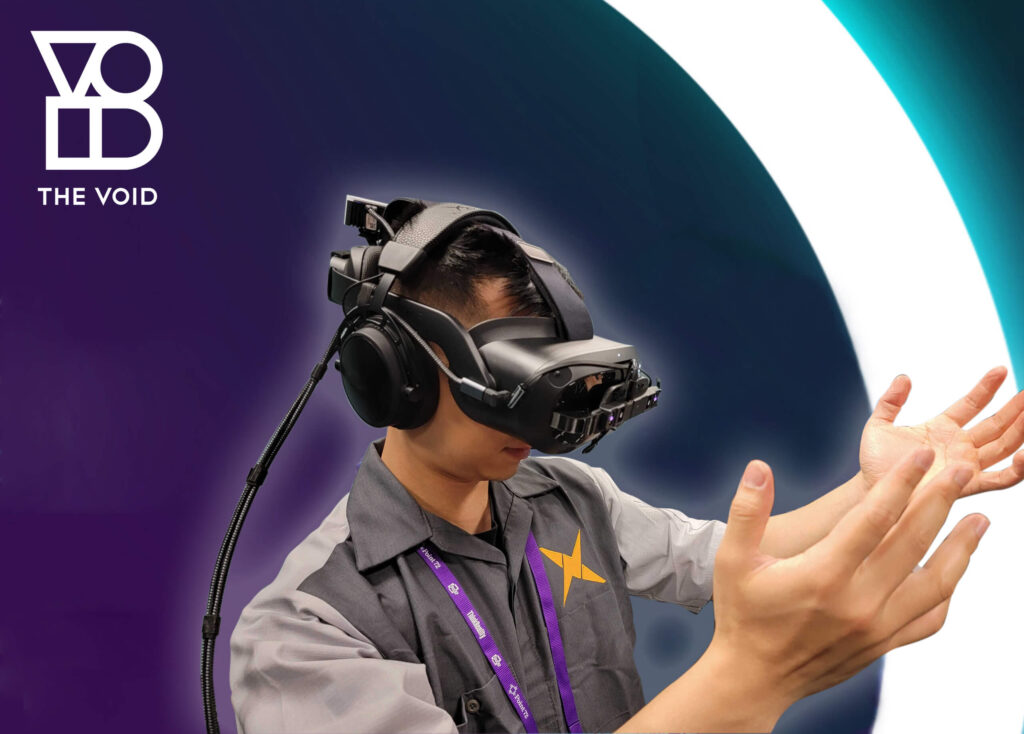 XCOM Collaborates with The Void in An Immersive VR Experience “XCOM LABS IS WORKING ON CUTTING-EDGE TECHNOLOGY—THE NEWEST, AND SOMETIMES THE UNEXPECTED.”

The XCOM Labs leadership team has developed world-changing technologies before. Now, they’re opening the next frontier in mobile computing and connectivity, and they want you on the team!

You won’t be a cog in the corporate machine, buried below layers of management. You’ll be shoulder to shoulder, learning from incredibly accomplished senior engineering leaders who are invested in developing your full potential. And you’ll be at the forefront of inventing the future.

This link leads to the machine-readable files that are made available in response to the federal Transparency in Coverage Rule and includes negotiated service rates and out-of-network allowed amounts between health plans and healthcare providers. The machine readable files are formatted to allow researchers, regulators, and application developers to more easily access and analyze data.

XCOM is an Equal Opportunity Employer

We are committed to provide equal employment opportunities to all applicants and employees without regard to race, color, religion, creed, gender, gender identity or expression, age, national origin or ancestry, citizenship, disability, sexual orientation, marital status, pregnancy, veteran status, membership in the uniformed services, genetic information, or any other basis protected by applicable law.

We understand how our products and services are critical to growing your business and have dedicated resources to ensure you are well supported.

Whether it’s online, on the phone or on-demand let’s get in touch.

Full-time Indian employees are eligible for:

We are proud to offer a competitive package of benefits to our Bangalore-based team members that includes coverage for you and the people closest to you:

Full-time U.S. employees are eligible for:

XCOM Labs Vice President of Wireless Tamer Kadous is another engineering leader who was previously at Qualcomm and has more than 20 years of experience in wireless communications spanning the areas of PHY, MAC and upper layers. He has been a design architect, systems lead and project lead for a variety of projects including UMB (ultra-mobile broadband), WLAN, EV-DO, LTE, LTE-U, MulteFire and 5G NR. Tamer led the first effort for LTE-unlicensed design, implementation, and commercialization. He pioneered wireless machine learning algorithms and has almost 200 US granted patents. He was Chairman of the Radio Working Group and board member in the MulteFire Alliance driving the standardization of PHY/MAC/MPS specifications. He holds a M.S. and Ph.D. in EE from the University of Wisconsin – Madison.

XCOM Labs Vice President of Engineering Daaman Hejmadi brings extensive executive leadership and engineering experience to the team. His work has spanned semiconductor startups to device manufacturing giants over the past three decades. He most recently co-founded a startup company building the brain of an autonomous automobile focused on the rapidly growing market in China. Prior to this, Daaman’s most recent tour with Intel began in 2016 culminating in the role of Corporate Vice President & Infrastructure and Platform Solutions Group General Manager propelling the recovery of process technology leadership by creating a development platform for internal and external customers. This was preceded by nine years with Qualcomm in the capacity of Vice President of Engineering revolutionizing their development landscape, transforming their Bangalore design center from a small augmentation team to an engineering powerhouse comprised of ~4K staff that continues to deliver long-term value.

Vice President of Multimedia and Applications

XCOM Labs Vice President of Multimedia and Applications Serafin Diaz is a brilliant engineer and multimedia whiz who previously acted as Vice President of Engineering at Qualcomm leading XR Research. His work in XR started in 2007 when he jump-started the first Augmented Reality project.  This project produced core real time Computer Vision technology which enabled not only XR but also became foundational to projects in robotics and autonomous driving. The inside-out 6DoF head tracking technology showcased in Qualcomm’s VR HMD reference design is an example of such technology. Serafin’s work influenced new generations of HW accelerators in Qualcomm’s SoCs.

Serafin has been a digital hardware designer, a LAN systems engineer, a software architect, and a system validation engineer for TDMA cellular systems at Bell Northern Research (Nortel).  He holds more than 60 active and pending US patents. Additionally, he has been recognized as one of the 20 most influential Latinos in tech in 2017 and 2018.

An Electrical Engineering Ph.D. with Over 200 U.S. Patents

Previously an SVP of Technology and Fellow at Qualcomm, XCOM Labs Chief Scientist Peter Black has worked on wireless system designs spanning 2G/3G/4G/5G. He contributed to all aspects of the life cycle of new innovations, starting with the concept, system design, prototype, evangelization, standardization, and finally the commercial ASIC realizations. He was a modem system architect in 1995 for the first commercial CDMA modem chip – the foundational Qualcomm chip-set product. In 1998, Peter co-led an R&D project which led to the high-speed Mobile Internet starting with 1xEV-DO. Concepts such as shared downlink, adaptive HARQ, link adaption, carrier-state feedback, fairness scheduling, carrier aggregation and cellular broadcast were designed, prototyped, standardized, and commercialized over the next 10 years under his direct technical leadership. The 3GPP HSDPA standard was motivated by and based on this foundational EVDO work. He holds 200+ US patents and holds a B.E. in EE from University of Queensland and was awarded a University Medal. He was also awarded a Fulbright Traveling Scholarship and attended Stanford University graduating with an M.S. and Ph.D. in Electrical Engineering.